Tenuta Oltrenero is located in the Oltrepò Pavese zone at Zenevredo, a small commune in the Province of Pavia, whose name, according to ancient documents, derives etymologically from the Latin “ginepretum”, because of the clumps of juniper bushes that once covered the hillsides.

Vines have been grown in the Oltrepò Pavese for a very long time indeed and the first written documents referring to them date back to Pliny and to Strabo who, 40 years before Christ, passing through the area with a Roman legion, wrote about the “good wine, hospitable population and very large wooden barrels”. The origins of the estate date back to the Middle Ages, when Benedictine monks restored life to the land here – following a long period of abandonment – by cultivating vines once again.

It was in this zone - also known as “Old Piedmont”- that sparkling wines were first produced in Italy at the end of the 19th century, thanks to the presence of Pinot Noir grapes, an outstanding variety that is particularly suited to being vinified as a white wine and which can yield aristocratic sparkling wines when produced using the Classic Method (with the second fermentation taking place in the bottle). 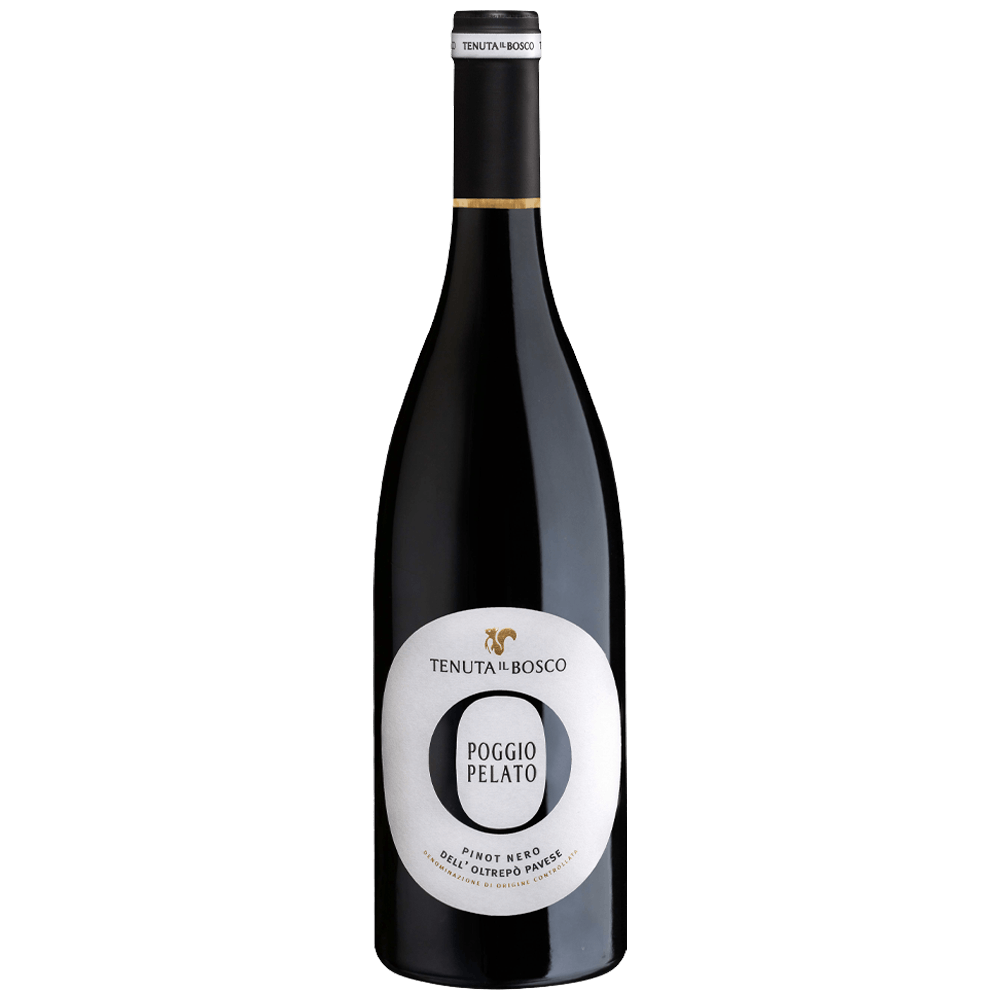 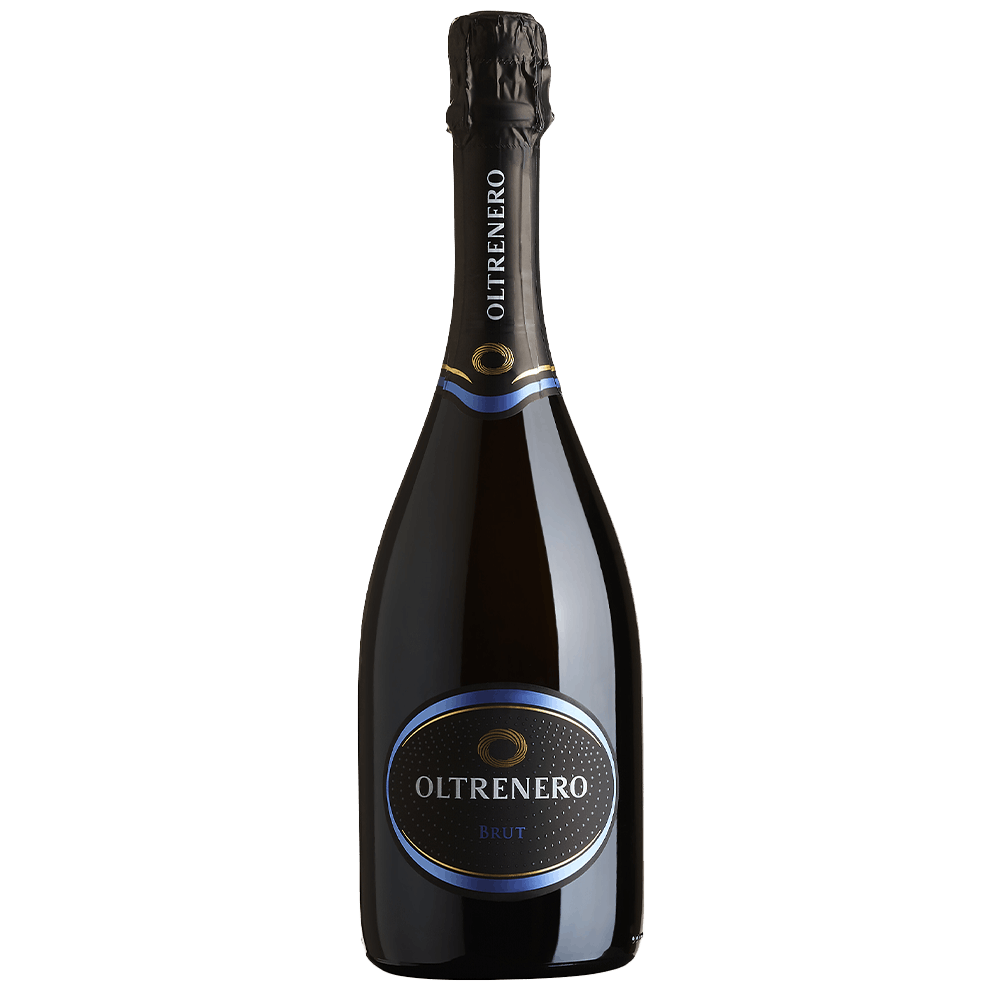 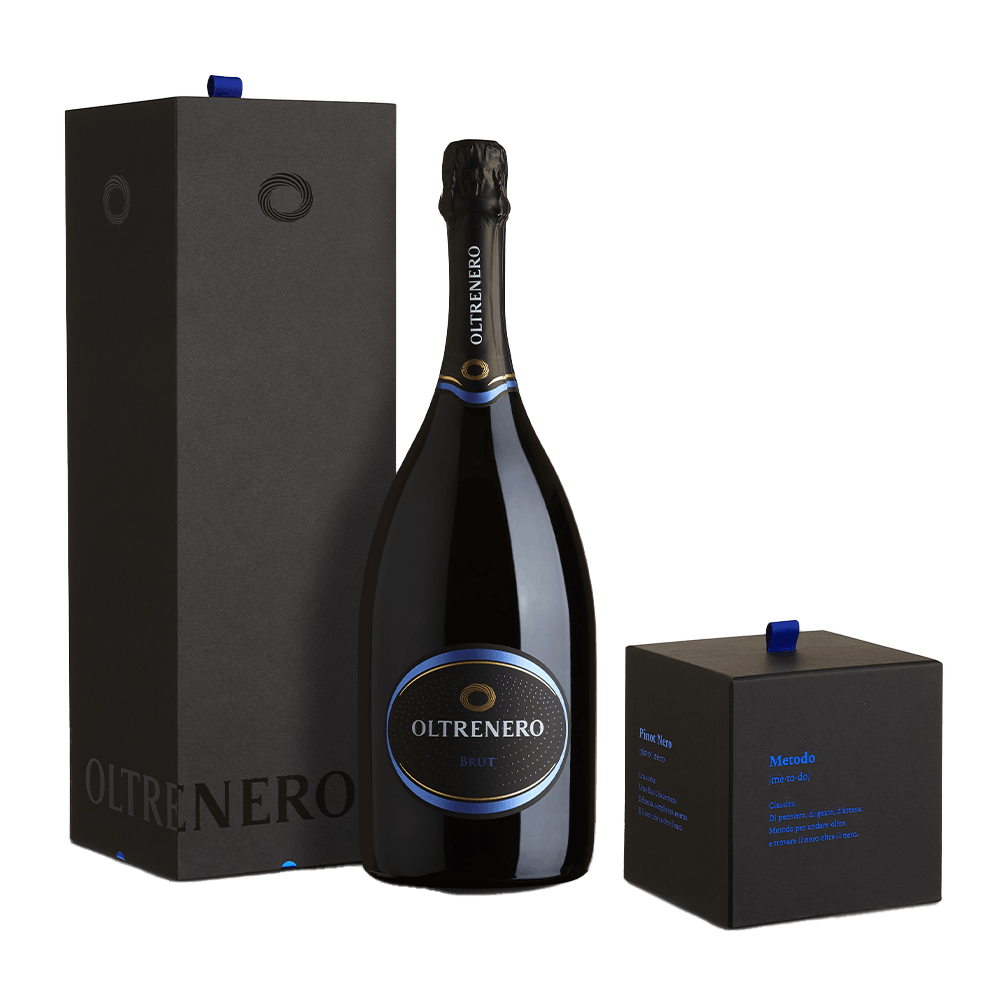 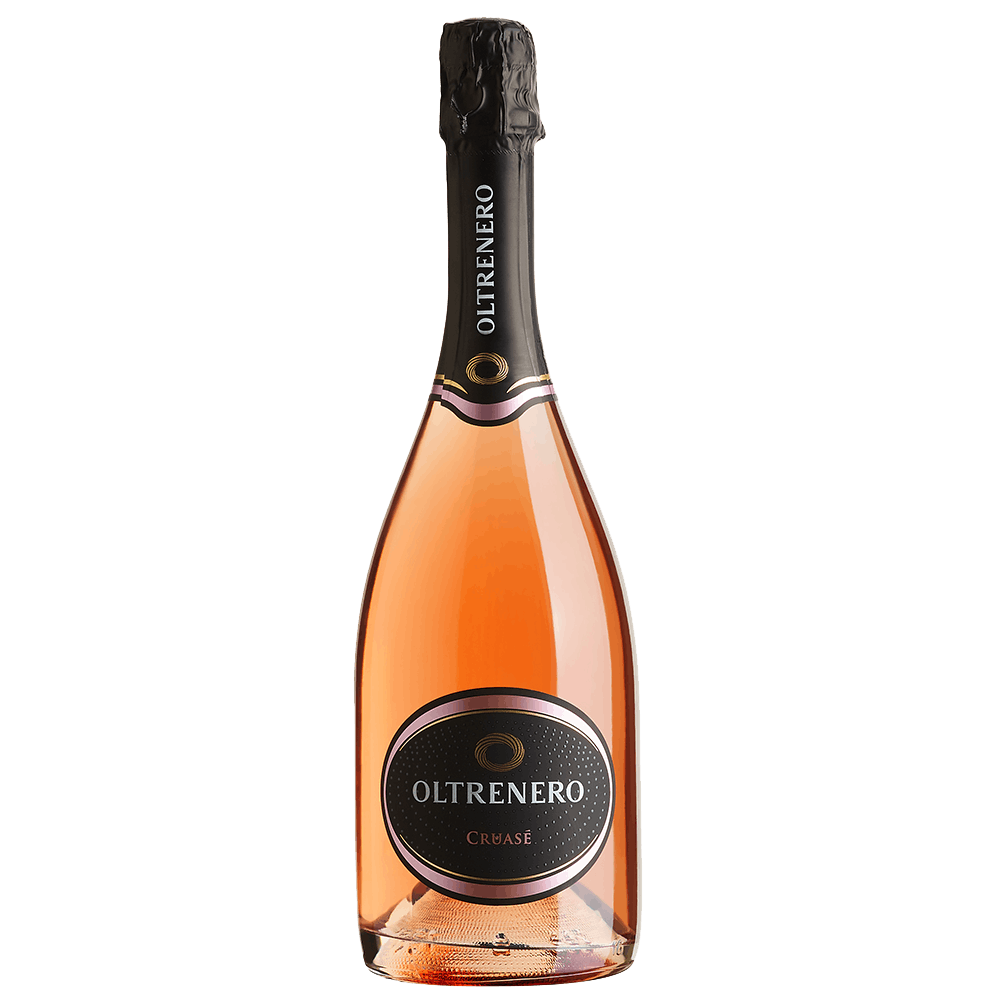 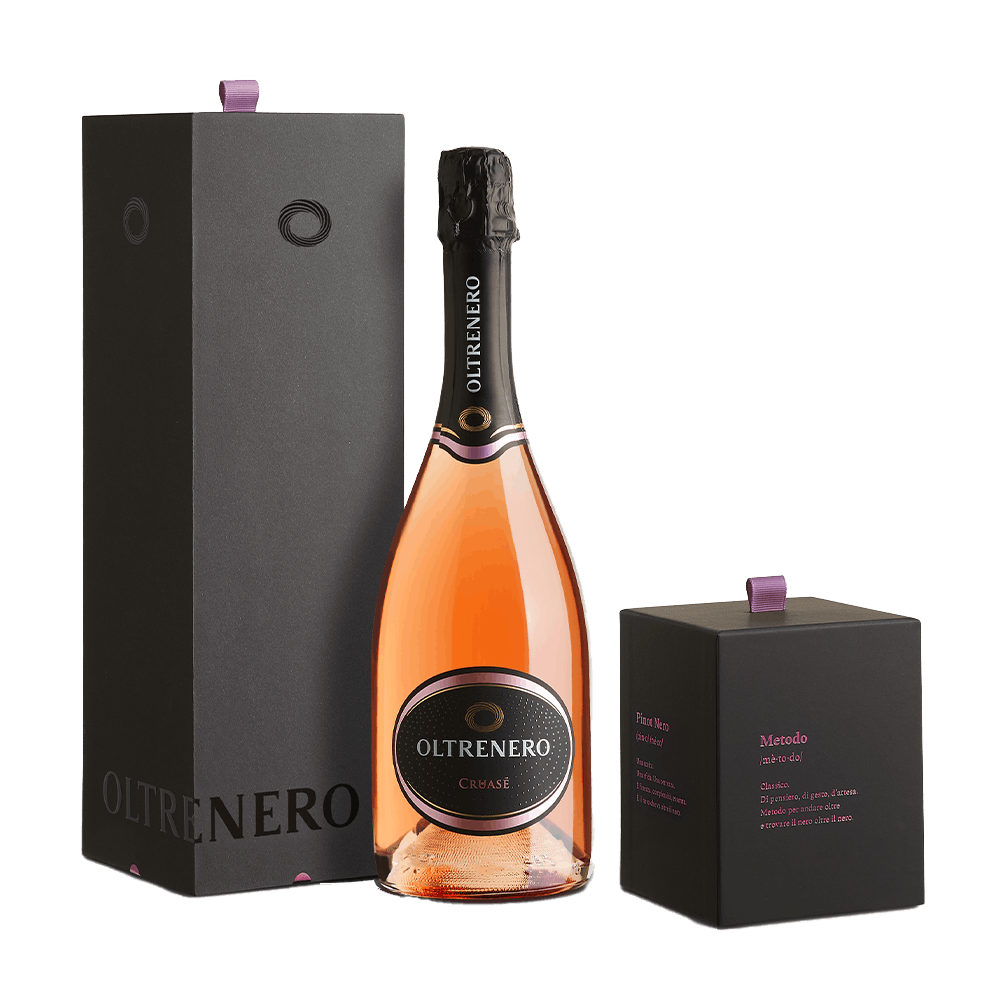 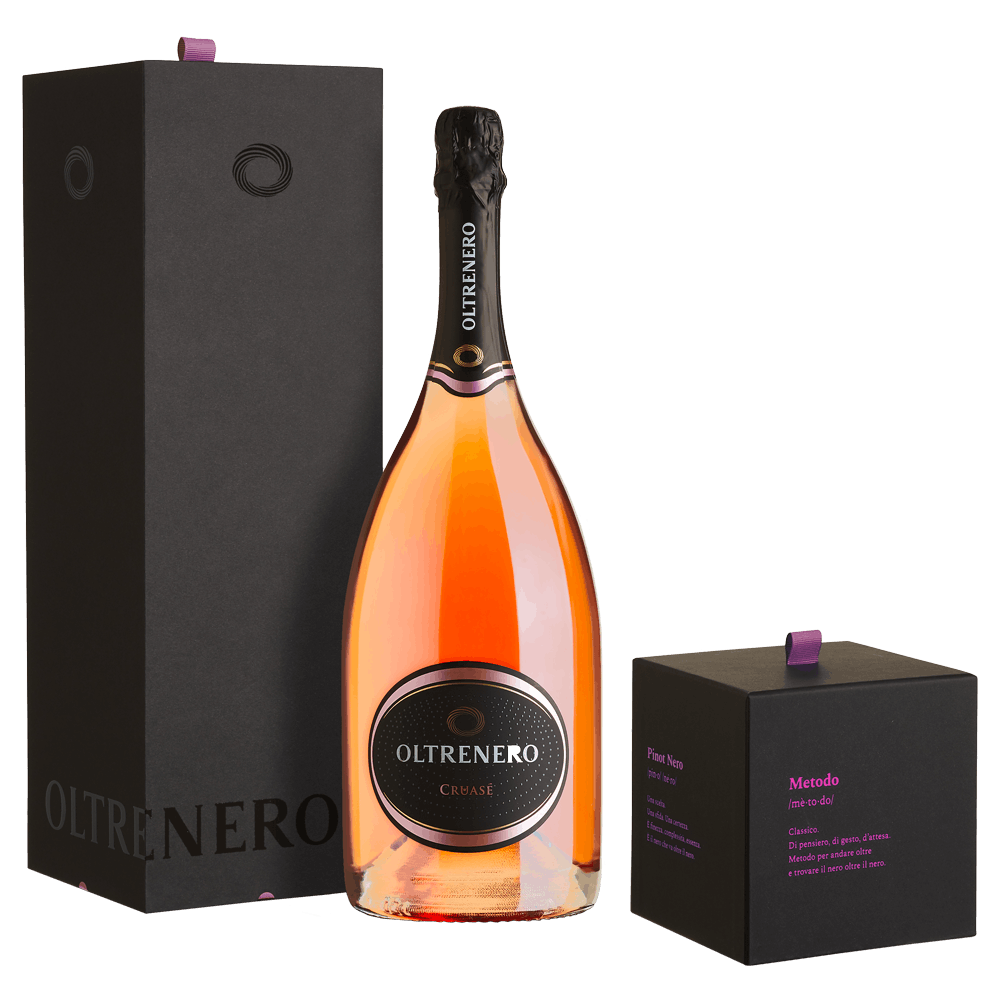 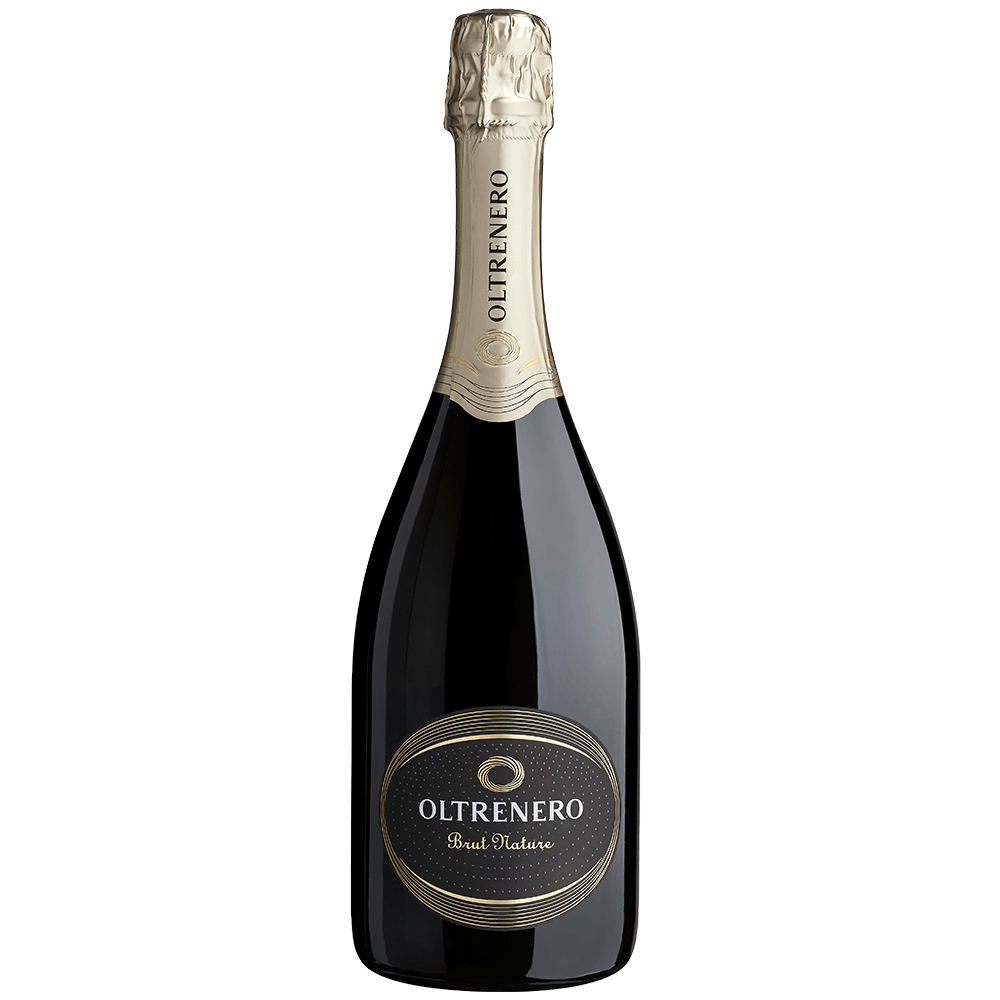 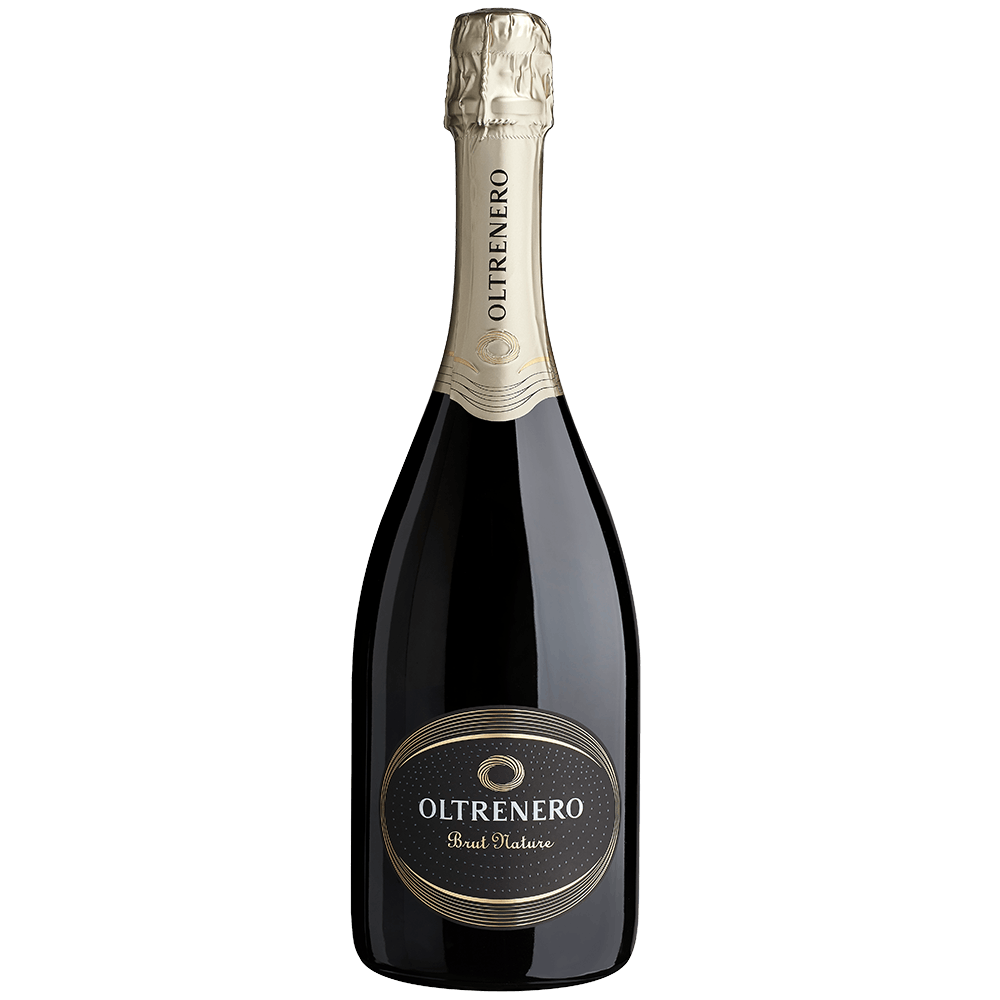 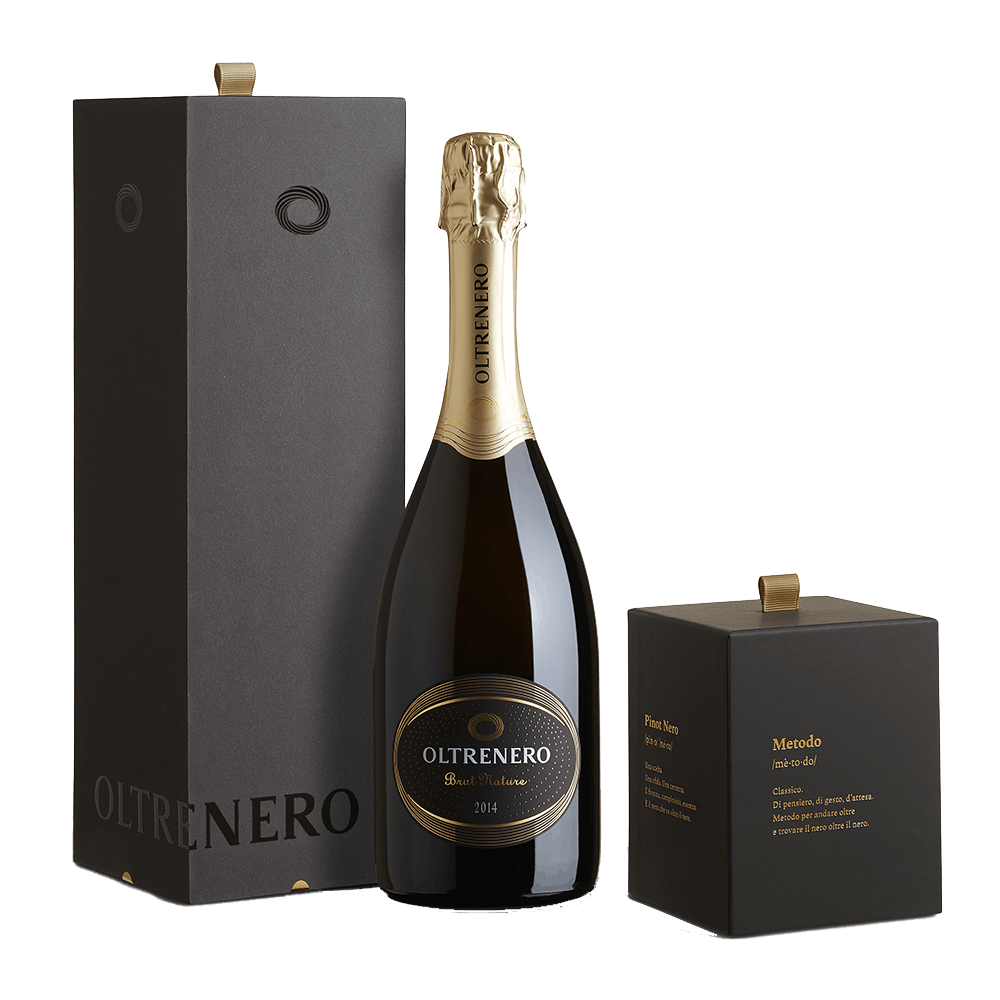 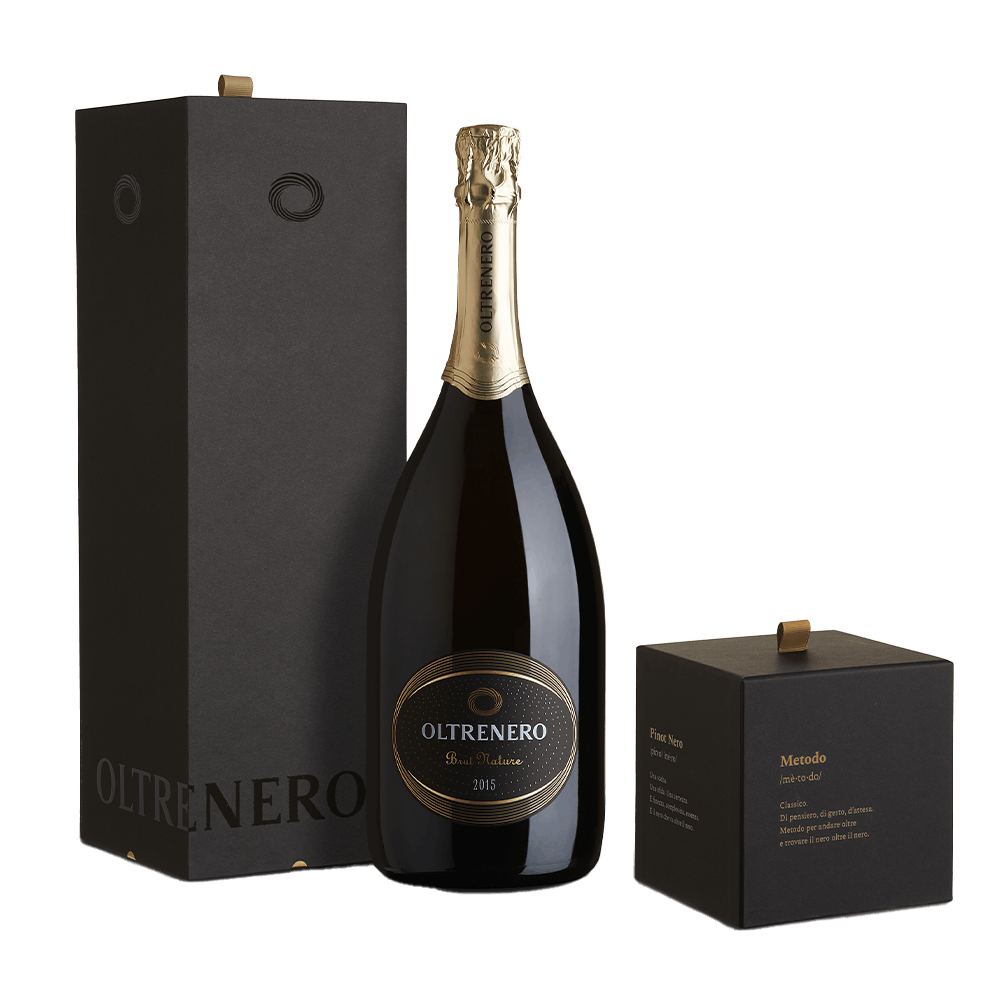